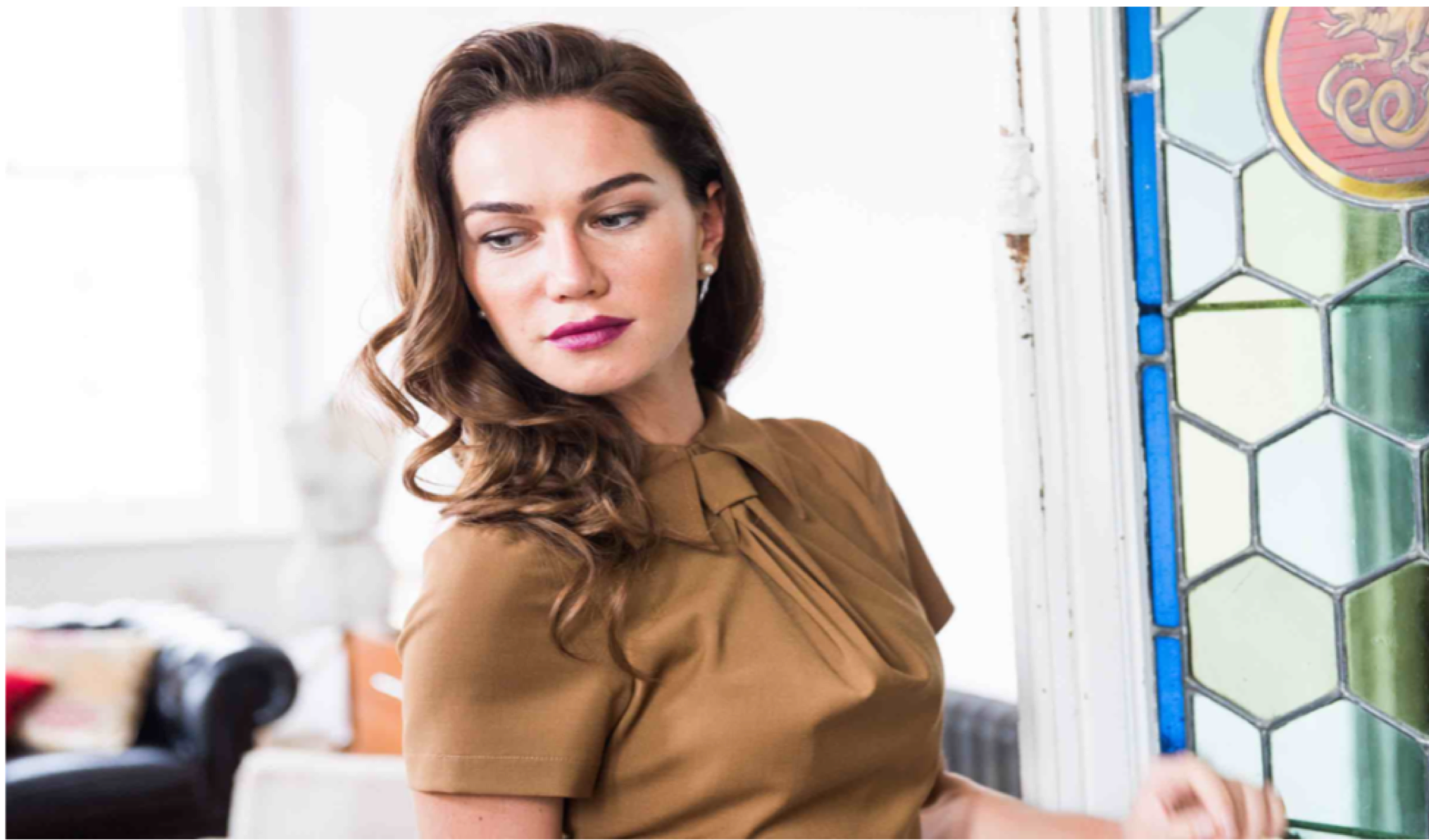 That fashion and style have been a way of individual expression and creativity is nothing new. But what has been changing over the past few decades is the container in which it’s being expressed. Fashion has not only been a way of creative personal expression but of status too – of showing off which class you belonged to, what you did, who you were associated with; after all that’s where coats of arms came from. Now, the fashion industry is worth billions of dollars and there’s no let-up in those interested in cultivating their own style and following the ever-changing trends within their day-to-day lives and in the workplace, too.

Over the centuries, fashion has become more and more accessible. It’s moved down from elite-only to affordable high-street chains and with this has brought unprecedented change in not only who is wearing what but also where it’s being worn and how. For those who work in a ‘desk-job,’ you may recall the days when your skirt had to be below the knee, worn with sensible and sturdy block heels no higher than an inch and ‘secretary-style’ hair-cuts that were paired with pearls and a bold lip, à la Mad Men. But now, it’s all changed.

The whole idea of ‘corporate’ clothing was born during the post-war years when conservatism and conformation were championed. That people – women! – could have freedom of expression was a little daring and daunting in a male-run workplace, to say the least. What began with a ‘one-size-fits-all’ look in the office of ‘cookie cutter’ clones have blossomed into a reclamation of the tailored look. Now, women parade into the office proudly in their fitted pencil skirts and stilettos, unbuttoning their accented jacket as they go. It’s no longer a workplace where dreary and drab has a home, instead elegance and empowerment has taken its place.