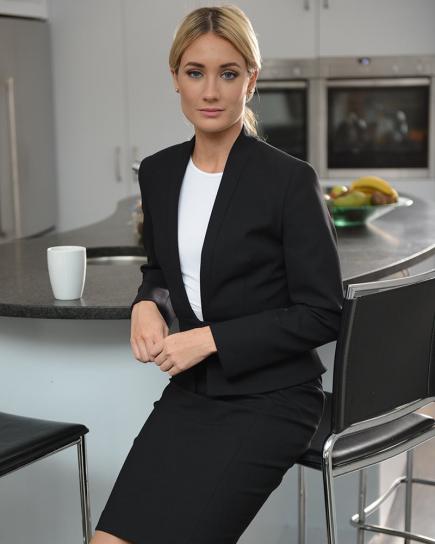 The popularity of the skirt can be traced back to the 18th century and glorified by the educated bourgeois of France. But the real revolution broke out in the 1960’s as new generations created unbelievable and unlimited style rather than wearing similar clothes that had been created previously. Skirts, short dresses and shorts were introduced by none other than the English fashion designer, Mary Quant. It has now become the key ingredient in women’s style and we have celebrated that by giving a number of options, we are sympathetic to the fact that anything above the knee maybe to daring for some so we have focused on shape and fabric as shows the contour and compliments the female form.